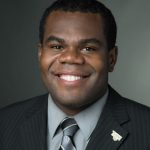 The Council of State Governments is the nation’s largest nonpartisan organization serving all three branches of state elected and appointed officials. The mission of CSG is to champion excellence in state government.

Reggie is the first African-American to be elected as president in any ELA class. He will also serve as a member of the CSG East Executive Committee for 2021 and 2022 years and represent the Class of 2021 at CSG East annual events and functions. The Eastern Leadership Academy brings together a class of 30 selected state officials from the Eastern Region of the U.S for five days of intensive training with experts in communications, government, and policy development. 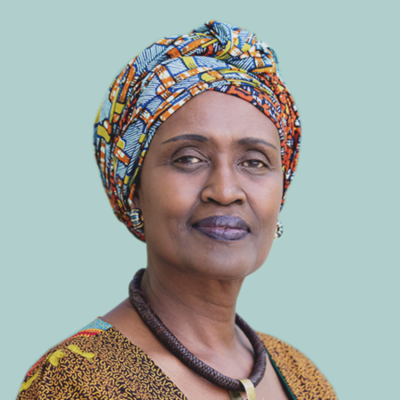 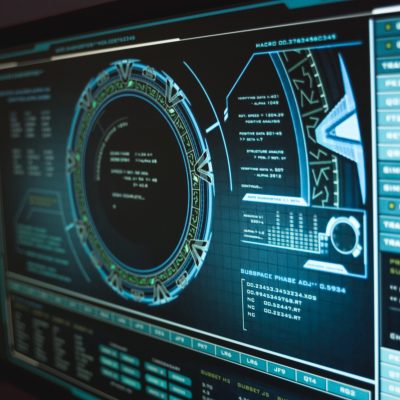 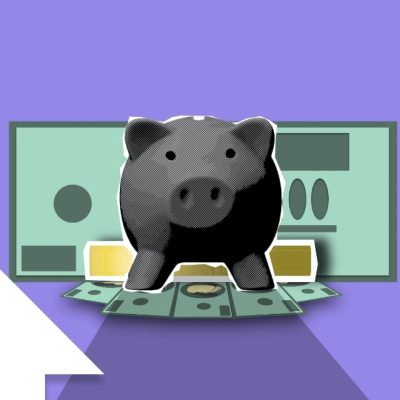 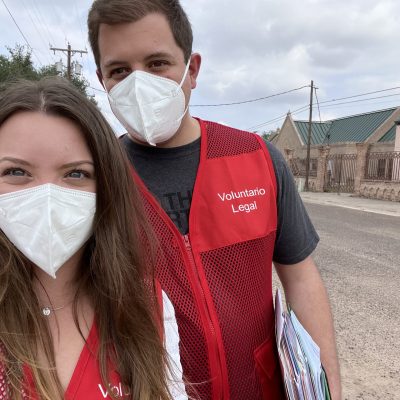 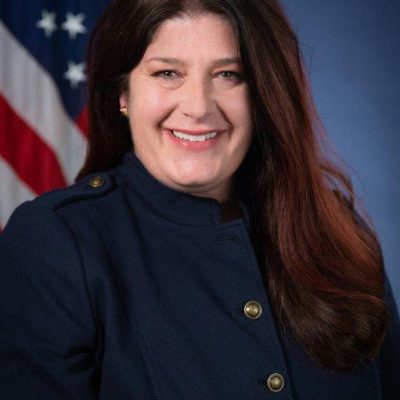 PRESS RELEASE PORTLAND, ME — Darcie McElwee, U.S. Attorney for the District of Maine, has... 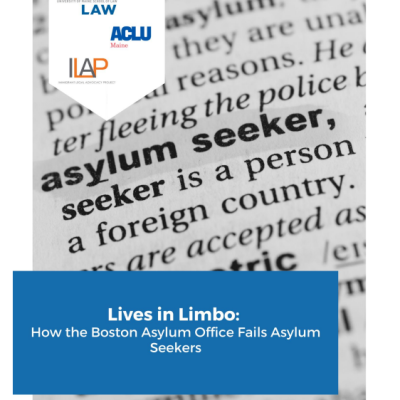 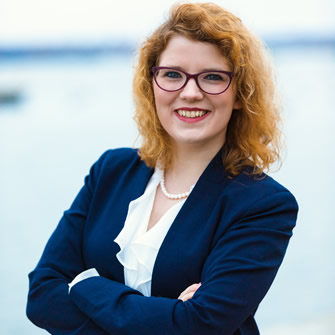 Five years ago, Shianne Bowlin, ’21, was homeless. Now, as a mental health attorney for...