What role might University of Maine School of Law students have to play in Greenland’s transition to independence?

The answer is not immediately obvious, but the Benjamin Thompson Professor of Law and the Director of the Center for Oceans & Coastal Law Charles Norchi has some ideas.

Established in 2020, the Maine Law Arctic Fellowship offers students the opportunity to study the intersection of law, climate, and geopolitics in the Arctic as part of a larger university initiative Systems Approaches to Navigating and Understanding the New Arctic (SAUNNA). Due to its strategic geographic location, abundant mineral resources, and role in regulating ocean currents and temperatures, the Arctic is a region of prime geopolitical and environmental interest to scientists, scholars, and world leaders.

Many of these dynamics have been playing out for years in Greenland, two-thirds of which lies within the Arctic Circle and glacial ice. An island country still part of Denmark, Greenland is inhabited by a population that is nearly 90 percent Greenlandic Inuit, and while rich in natural resources remains economically and, to lessening degrees, politically dependent on Denmark. While there has been a decades-long movement toward independence and the country has been under home rule since 1979, many believe Greenland must first diversify its economy and clarify its position within the context of regional and global governing bodies, such as the European Union and the United Nations. And this is where Norchi believes Maine Law’s Arctic program may have a small but valuable role to play.

“My question is how can we work with Greenlanders as they debate independence?” Norchi explained. “Our students in the Arctic law program have a unique opportunity– unavailable in other American law schools—to hone and deploy legal skills in the service of science and to appraise evolving international law in the intense space of the Arctic, working in a country on the road to independence.”

And that’s exactly what this year’s Maine Law Arctic Fellows Cory Limberger and Kristina Grimaldi did during a two-week trip to Greenland and in the semester preceding the expedition. Both were involved in supporting scientific studies regarding glacier dynamics and rivers.

“We worked with scientists over the course of the semester filling out permitting applications and making sure the researchers would be in compliance with all regulations when they began their fieldwork,” Grimaldi said. This involved understanding and navigating local, national, and international regulations around scientific research.

Once in Greenland, Limberger and Grimaldi experienced first-hand how their preparations contributed to work on the ground, gained greater fluency in the scientific process, and understood how those in the legal profession can better collaborate with scientists.

“I gained a greater appreciation not just for the scientific method and the immense amount of labor that goes into fieldwork but also for the motivations of the scientists, the ways they saw their work in Greenland fitting into a larger picture, both in the context of their own personal research and in the ways they hoped the work will serve Greenlandic communities,” Limberger said.

Both think this experience will serve them in their legal careers and, they hope, assist in scientific endeavors that help Greenland develop as a nation and serve to better navigate an Arctic region subject to the complexities of climate change and geopolitics.

Norchi’s own research is also tied intimately to that topic as he recently co-authored an article regarding how climate change is impacting Arctic shipping routes, with potentially severe economic and political consequences. Through his own work and support of the Arctic Law Fellows program, and collaborative research efforts across the University of Maine System, Norchi said he feels the state has a vital role to play in not only Greenland’s independence but in managing Arctic relations with the US.

“Once you understand how close Maine’s ports are to Southwest Greenland, I think the role Maine could play in Greenland’s economic and political development becomes infinitely clearer,” Limberger said. “As visiting faculty and students from the closest state  to Greenland, we are building connections with that country, and when Maine forms connections with Greenland it becomes a part of  the larger context  in which the United States is working to support an independent Greenlandic economy.”

Airforce pilot. Bartender. Legislative aid. Educator. Harm reduction advocate. These are just some of the... 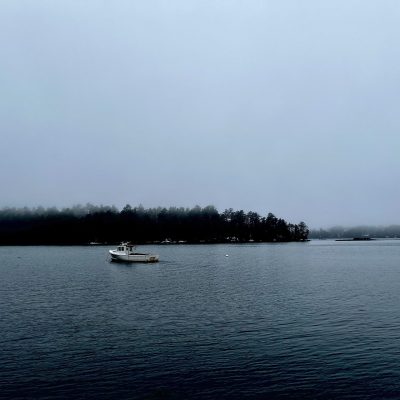 Maine has a large rural population – over 60 percent – that is underserved in... 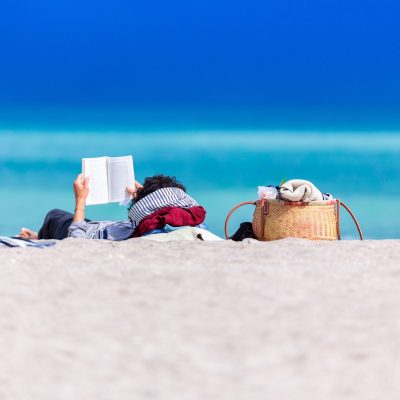 Members of Maine Law’s faculty share their recommendations for summer reading so you can... 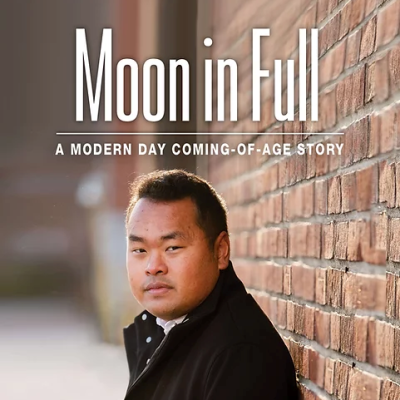 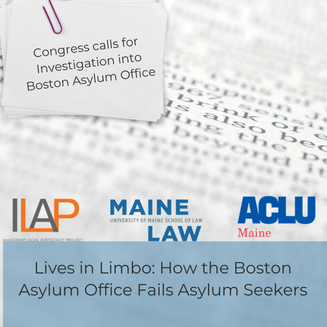 PRESS RELEASE PORTLAND, ME – Authors of the recently published report, Lives in Limbo:...