Dmitry Bam writes and teaches in the fields of constitutional law, professional responsibility, employment law, and the judiciary. He is recognized as a scholar and commentator on judicial ethics, judicial selection, and constitutional interpretation. Professor Bam served as interim dean of Maine Law from July 2019 to April 2020. Before that he served as the associate dean for academic affairs.

From 2005 to 2009, Professor Bam practiced with the law firms of Morrison & Foerster and Jones Day. His practice focused on employment law, securities law, and appellate litigation. His extensive pro bono work has ranged from ensuring indigent civil litigants the right to counsel in Colorado to litigating cases involving discrimination claims and constitutional issues. From 2009 to 2011, Professor Bam served as a Research Fellow at the Stanford Center on the Legal Profession and taught at Stanford Law School. 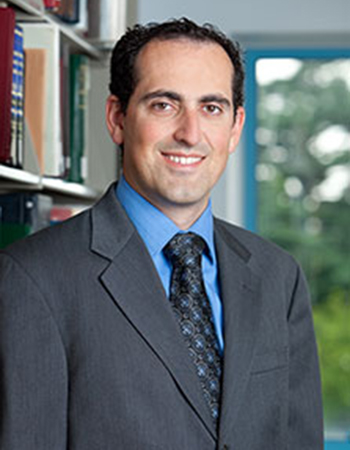